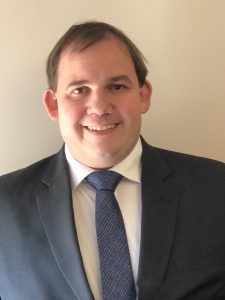 Joshua Tarrant-Windt is an associate attorney here at the Bromberg Law Office. He is admitted to practice law in the state of New York.

Mr. Tarrant-Windt graduated from the University of Sydney with a Bachelor of International Studies in 2011. In 2014, he earned his J.D. from Columbia Law School where he was a James Kent Scholar and served as an Articles Editor on the Columbia Law Review.

After law school, Mr. Tarrant-Windt clerked for the Honorable Ketanji Brown Jackson of the United States District Court for the District of Columbia.

Prior to joining the Bromberg Law Office, he worked for Vladeck, Raskin & Clark, P.C., a boutique employment law firm, where he represented employees in litigation and negotiation in all areas of employment law, including discrimination, retaliation, sexual harassment, and contract claims.